Side by Side: Saving the Newfoundland pony
A public speaking event by Emily Aho 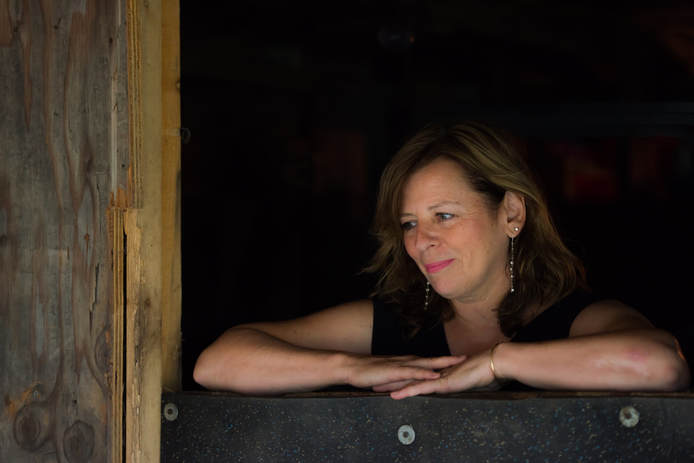 Emily, our Executive Director and founder of the Newfoundland Pony Conservancy Center, is now available for public speaking events. These can be tailored specifically to the audience to suit age and interest level.

Group Size: Up to 300
Interactive Online Presentation Available (ideal for distance learners and interested parties)
Sliding fee depending on group size and travel distance. All proceeds go to support of the Ponies at the Center.


For hundreds of years, Newfoundland Ponies inhabited the rugged island of Newfoundland, Canada. A breed shaped by nature and survival of the fittest, the Newfoundland Pony is North America's only native pony.  It also remarkably remains as is, a heritage breed, a walking time capsule of healthy, unadulterated genetics.  Sadly, this precious landrace breed was nearly annihilated by the greatest challenge of all: mass slaughter at the hands of people. Going from 7000 ponies to a few hundred in just 20 years, today there are only 250 breeding ponies left in the world. Less than 50 live in the U.S.A.  Many of those are under the protection of the Newfoundland Pony Conservancy Center in Jaffrey, the largest Newfoundland Pony facility in the USA.

Founder, executive director of the Conservancy Center, and Newfoundland Pony advocate, Emily Aho has shared her life with Newfoundland Ponies since the early 2000’s when she first learned of their plight. She is part of an ongoing international effort through which many Newfoundland Ponies have been found and saved. Awareness has risen worldwide and breeding efforts have increased but there is still a long way to go to.

A former children’s author, and also a semi-retired registered nurse, Emily works per diem teaching for the Red Cross, and caring about Newfoundland ponies everywhere. She was one of the first Americans on the Newfoundland Pony Society Board of Directors based in Newfoundland. She was a key part of the rescue and repatriation of a large herd of ponies, moving them 4000 miles across Canada back to Newfoundland.

In this enlightening presentation, Emily shares the story of the Newfoundland Pony, the lessons she has learned, and what we all must learn to protect our own future as well.

If the situation and setting is suitable, Emily can be accompanied by one of the sanctuary’s Newfoundland Ponies, who will surely enchant you and steal your heart away.