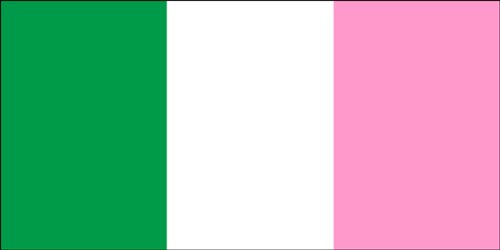 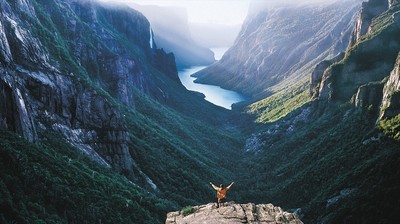 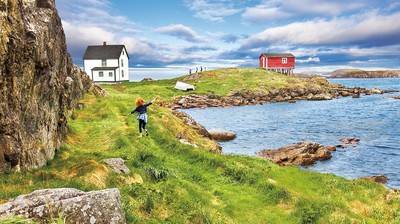 Newfoundland and its people are as beautiful, rugged, and unique as the Ponies they created. Thousands of Newfoundland ponies once roamed Newfoundland. They were used for plowing, hauling fishing nets, gathering hay, carrying and hauling wood and also for transportation, either ridden or pulling carts. It was, and remains, an all purpose pony due to its stamina, strength, intelligence, courage, obedience, willingness, and common sense. On an isolated island, 27 miles by ferry from the mainland, it's not hard to see why any horse would have to be as multi-talented as the people who had them.

In the 1960's, the Newfoundland Pony was replaced by ATVs, tractors, snowmobiles, and other mechanical equipment. Fencing laws were enacted and breeding was discouraged. Many ponies were sold by their owners who thought they were going to new homes, but in fact most were sent to horse slaughter and meat processing plants in Quebec. They were taken off the island by the tractor trailer load. Where thousands once roamed, a handful now remain, a vanishing relic of a once proud history.

Much like the Pony, Newfoundland itself has struggled to survive. With the fishing industry heavily regulated and an exploding seal population thanks to no natural predators on the island, many people who have called the island home for generations are being forced to look elsewhere to survive.

With today’s current difficult economic times, trying to encourage Newfoundland Pony owners to breed and sell is a hard market.  Combining an already dragging economy with trying to sell what is largely seen as a luxury item to most, the Newfoundland Pony Society struggles to convince owners of registered ponies to perpetuate the breed.  Much of the problem stems from the fact that Newfoundland itself is a harsh environment on all aspects. The entire island’s population is only twice the size of Manchester, NH, and at 43,000 square miles (compared to Manchester’s 35), it’s not hard to imagine how isolated it is, even to those living there. On the mainland, people don’t have the need for a pony like the Newfoundland – small, sturdy, sweet and capable. They want something that can run barrels or execute a dressage pattern.  Horses and ponies are for fun, not function.  This reality has become a very dangerous scenario for what makes the Newfoundland Pony unique and essential to the genetic pool.  People tend to want to breed to show standards.  As a result of the desire for something taller, something faster, the Newfoundland Pony has been crossbred with everything from Thoroughbreds to Arabians to draft horses, which inevitably dilutes breed characteristics and in some cases brings with it unwanted genetic mutations. 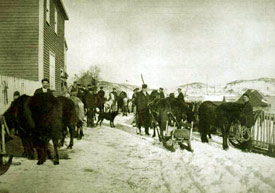 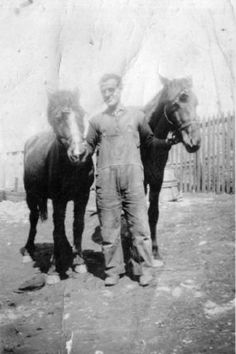 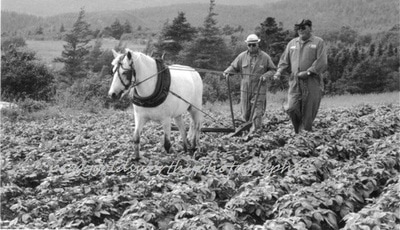 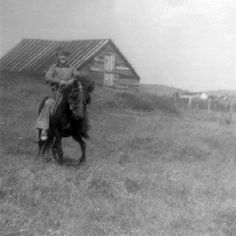 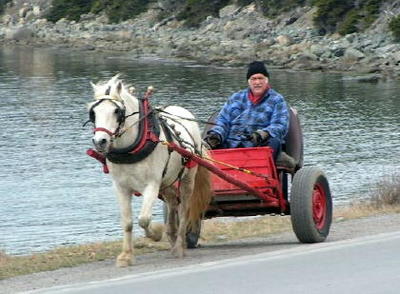 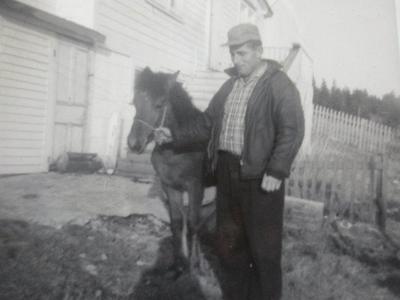 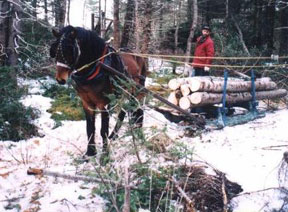 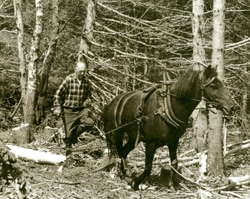 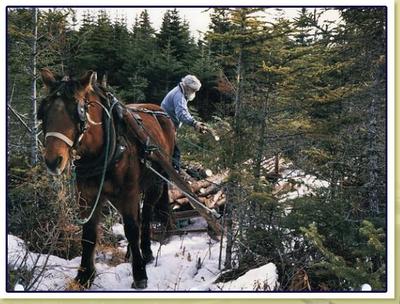 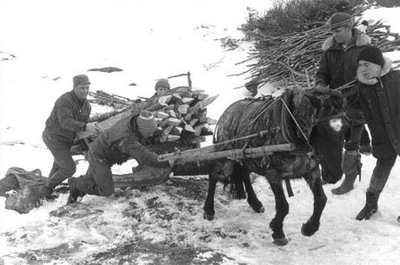 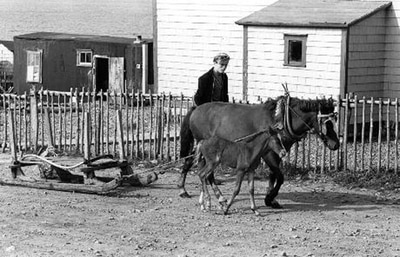 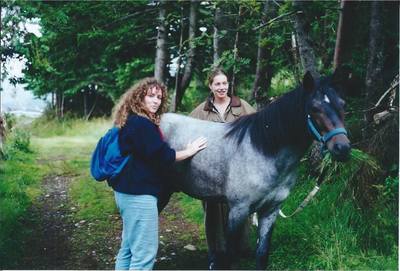 The pictures tell a better story than we ever could about the Ponies relationship to the people of Newfoundland. We work hard with the island to keep their ponies, and their heritage, alive and here for future generations to enjoy.

For more about the island itself, here is the link for Newfoundland's official tourism page.